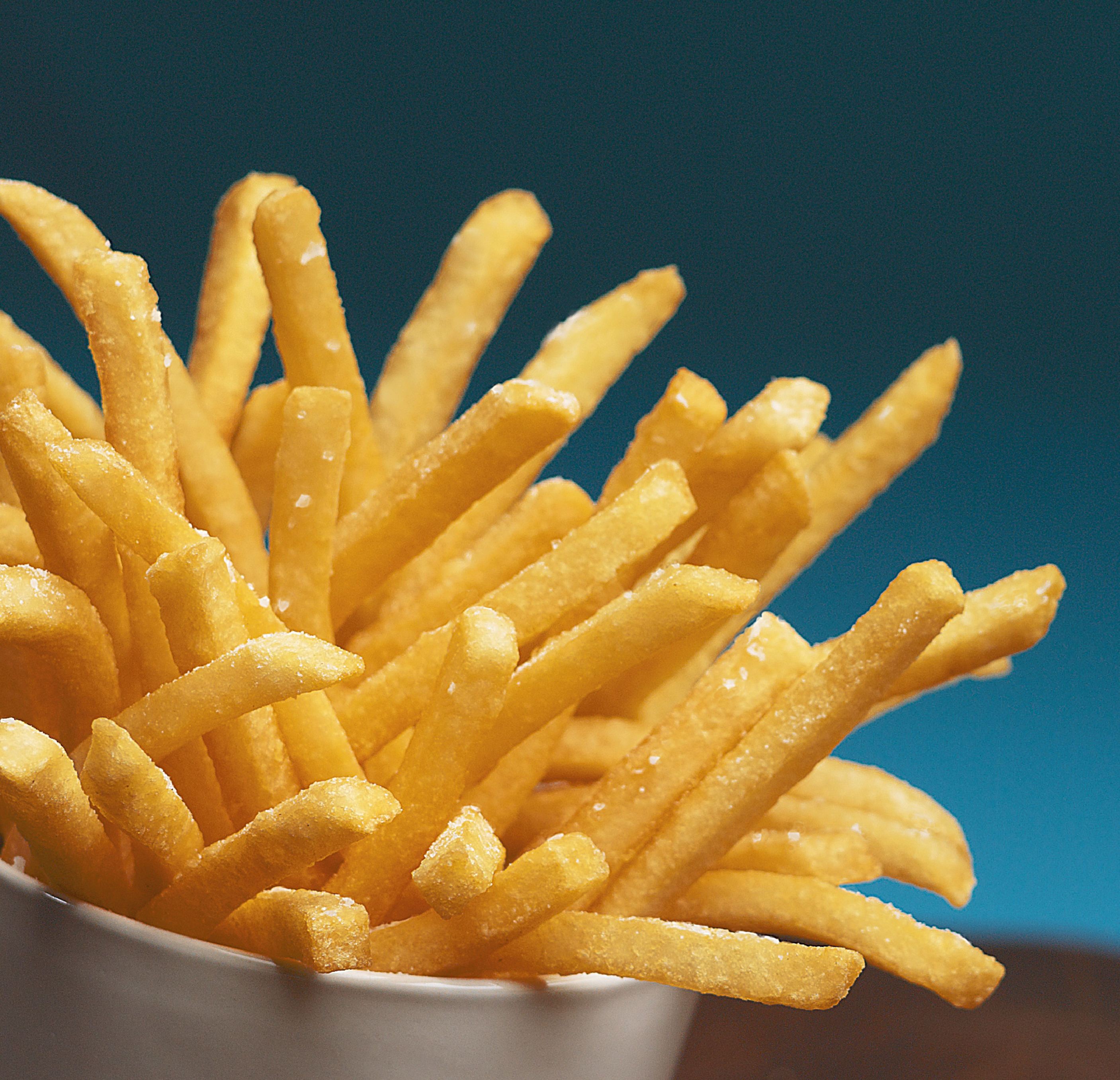 In Spanish, adjective follows noun(s), which means that adjectives change its forms depending on the modified noun’s number and gender. There are certain patterns that they follow and there are 3 types of adjectives.

There are 3 types of adjectives.

Type 3) Adjectives end with a consonant in dictionary form.

They change the forms according to the gender and number of the modifying noun(s).

As you might have noticed, adjective come after the noun in Spanish in general.

La flaca de tu familia ha crecido mucho. The slim one in your family has grown up a lot.

Here are some useful adjectives.

What is diminutive in Spanish?
Next

Why do you use el for agua and don't use *la agua?
Prev

Irregular verbs in Present in Spanish

There are only 3 genuine irregular prese ...

Basically, reflexive verbs are used to i ...