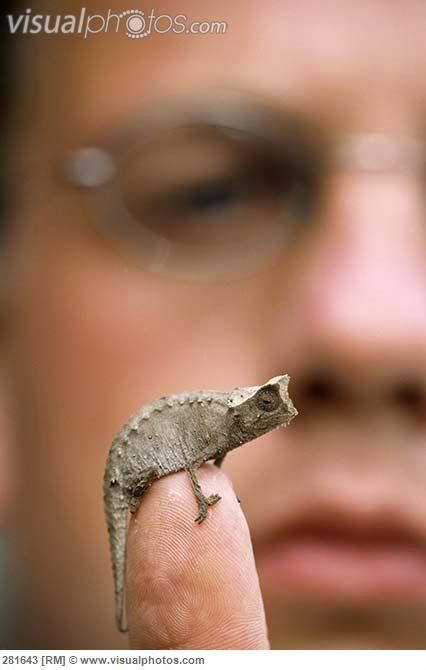 Diminutive is suffix that means “small” or “intimate” to something, and it is usually stick with adjectives or nouns. For instance, you say señorita instead of señora if the listener is a young/unmarried woman. This is something that you hear very frequently in conversations between Spanish speakers, often in informal settings. Actually, there are many different types of diminutives in Spanish. Some regions prefer one to others, so let us take a look at them.

-ito and -ita are the most common and widely used diminutive. This diminutive is so common and it is able to see it in usual word such as “señorita (señora)”.

In this sentence, -ita is emphasizing that I have 2 little sisters.

¿Quieres unos pancitos? Do you want some bread?

In this case, they add intimacy to the bread, it may sound weird, but it happens really common.

Usually, we just have to insert -ito/-ita(s) between the last consonant and vowel, or just add it at the end of the word, if the word ends with consonant in singular form.

However, those words that end with -co or -ca, there should be spelling change to -quito/-quita(s) for phonetical reason.

If the letter “n” is the last consonant or ends with “e”, and the word is less than 2 syllables, -cito/-cita(s) should be added.

West part of Spain and a lot of caribbean Spanish dialects use this type of diminutive. This diminutive is only used when the last syllable begins with /t/. And, it is really common to use it with the first type of the diminutive (-ito/-ita) because their last syllable start with /t/.

They use this diminutive almost exclusively in the Andalusian state in Spain, and this diminutive only means to state things are small, and does not have any meaning of intimacy.

this if originally from Catalan, Valencian, and Aragonese, which are languages that they still speak in Spain. As well as the first type of diminutive above, this diminutive became a part of some words. For instance, camioneta (camión), camiseta (camisa), caseta (casa), and also, like the previous type, this one does not show “intimacy”, but just the small size.

In the west part of Andalusia and other western cities in Spain, people prefer to use –ín/-ina rather than -ito/-ita. In Estremadura, they prefer to use -ino/-ina. 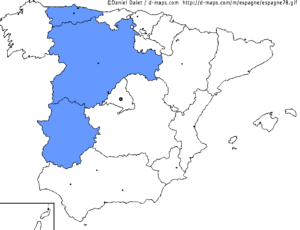 This is only used in Cantabria state in Spain, and used instead of -ito/-ita. In the country side of this state, -ucu is used as well. Cantabrina state is known as “la Tierruca”, which shows that this diminutive is truly unique to this region. 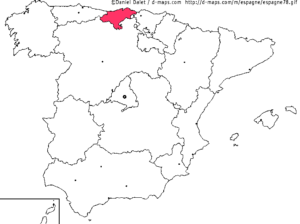 If you travel around Spain or Caribbean area, you might hear some other diminutive than -ito/a(s). But, this is the most common Spanish diminutive, and it is used everywhere.

Did you know there is a non-Spanish-lang ...