Some Aboriginal languages in Australia like Guugu Yimithirr language, Kayardild language, and Kuuk Thaayorre do not use relative direction, but they use cardinal direction to refer positions. These language do not have words for relative directions, and cardinal directions are always used. This means that they would say “Someone is sitting on the north side of something” rather than saying “Someone is sitting on the right side of something.”.

There might be some people who says that it is impossible to know which direction is north and south all the time, but those native speakers can always tell cardinal directions usually.

Not to mention, using then cardinal direction system allows you to state the positional relation between two things without any change regardless of your position. It also can be said that they think about positions not based on “them” but from the perspective of earth or nature. 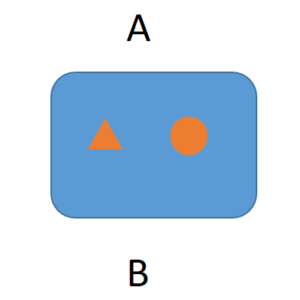 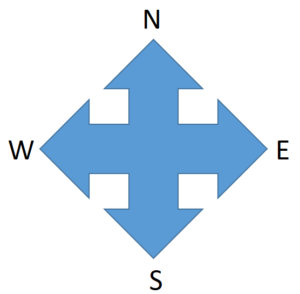 Why do they call "blue traffic light" in Japan?
Next
Weird English Plural
Prev

Do you know where the names for the size ...