Direct object is object that is influenced directly by the verb.

La amo mucho. I love her so much.

No te vi ayer. I did not see you yesterday.

Like reflexive pronouns, they are put before the conjugated verb, and could be replaced at the end of the infinitive or progressive verbs.

Also, pronouns have to be attached at the end of imperative form of a verb.

Direct object might be easy to understand, but it can be confused with indirect object. 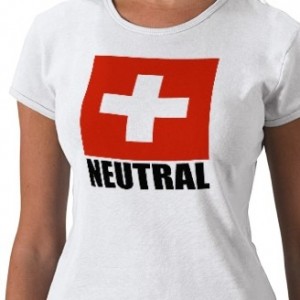 Why some nouns are masculine even though they end with -a?
Next

In Spanish, why mil and millón are so similar?
Prev 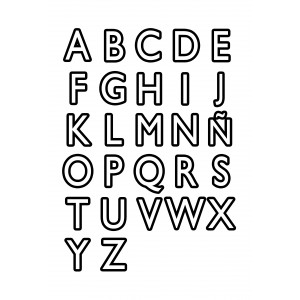 The present progressive is used when you ...