Did you know there is a non-Spanish-language that derived from Old Spanish?

Old Spanish was spoken between the 10th century and the 15th century, and from this language, Judaeo-Spanish (Ladino) was born as Modern Spanish did. The reason why this language derived differently from Modern Spanish is that Spain expelled Jewish people who did not want to convert in Christian in 1492. Thus, Old Spanish Speaking communities spread to various regions in Europe, Balkans, Anatolia, northern Africa, and islands in Mediterrane. This Judaeo-Spanish is spoken by Sephardic Jews, Jewish people who live in Iberica Penninsula. Because they are spread to many different places and had contact with so many different people, Ladino has borrowed many lexicons from Arabic, Turkish, and English. Yet, this language is very interesting to look at since this is a different version of Modern Spanish that used to be the exact same language 500 years ago.

Here are a sentence in Judaeo-Spanish and its Spanish translation.

Interestingly, Judaeo-Spanish has different pronunciations between letters v and b, while Spanish only pronounce them as [b].

Here are the subject pronouns, and verbal conjugations in present and simple past in indicative.

the word, “vos” has not changed since the Old Spanish where Modern Spanish do not have the plural “vos” anymore. By looking at these samples, it seems that they do not use “ll” and apply “y” to where Spanish would write with “ll”.

By seeing the regular conjugations in the present tense, same endings are used as Spanish except for “vosotros”. Stem parts of these three verbs are also very similar to the Spanish equivalents, and it is easy to understand that they are from the same language.

In spite of the fact that there are some different endings, most of them can be understood by native Spanish-speaking people by its appearance. 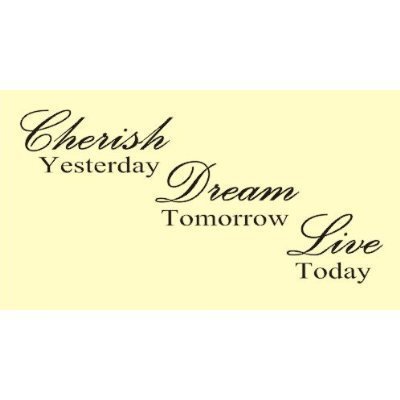